Brian Moote has been making regular appearances on radio shows across the country since he began touring for stand up in 2006. In 2014, he was one for the cohosts of the Jackie, Marco & Moote morning show on Click 98.9 FM in Seattle. On that show he created numerous segments that out performed the Hot-AC music format including "Tough Love with Siri" which is now syndicated in over 20 markets across the country including Los Angeles. Currently, he is a frequent guest host on KIRO 97.3 FM in Seattle which is the number 1 news talk station. 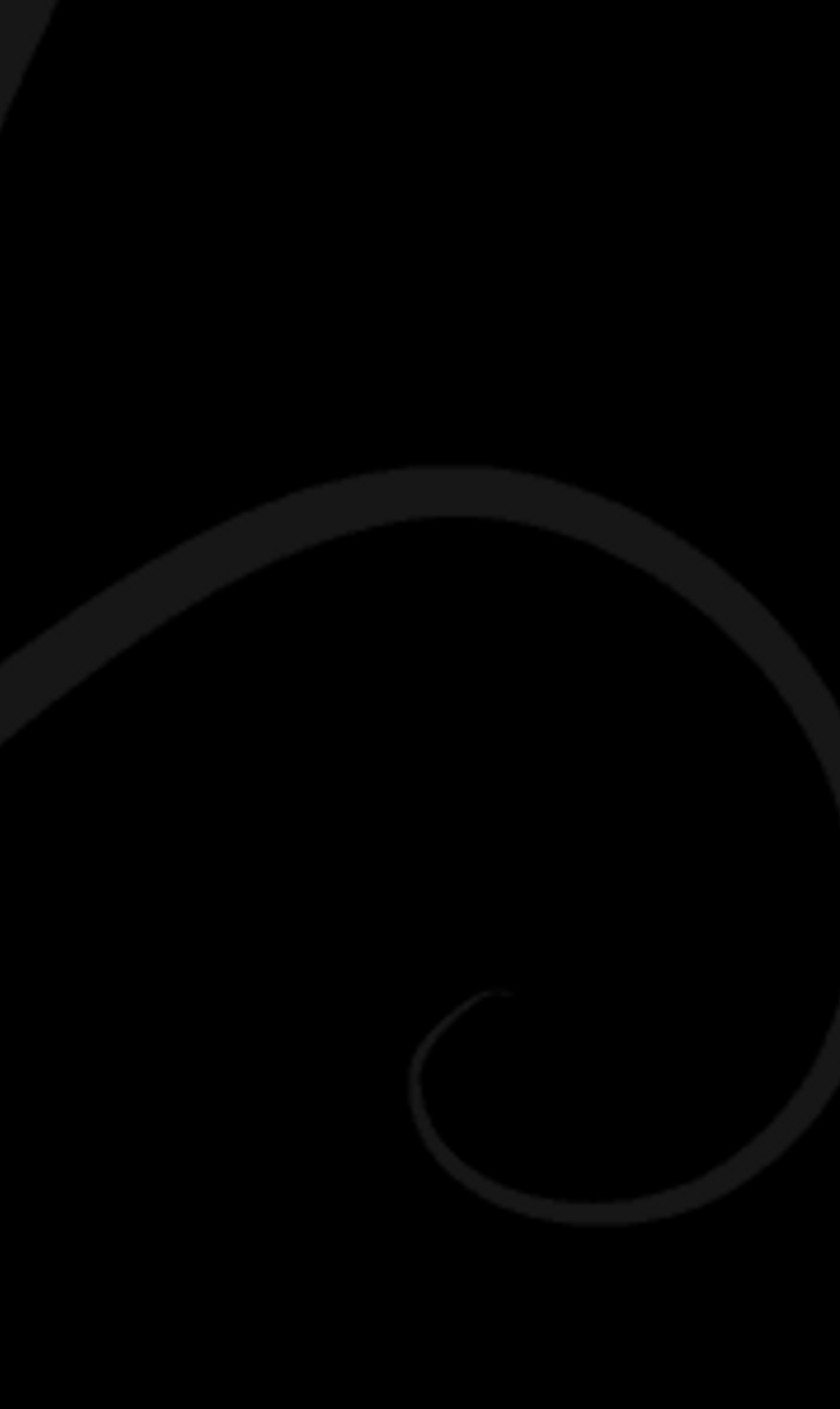 Radio Reel from the Jackie, Marco & Moote Show on Click 98.9